A Community Made Multiverse

Creature Chronicles is a multiverse stemming from the mind of Marvel Studios visionary Anthony Francisco and backed by Dolphin Entertainment (NASDAQ: DLPN).

Think of Creature Chronicles as an outline crafted by a team who has designed art & content for billion dollar productions, meant to be filled in by a community of fans & creators. 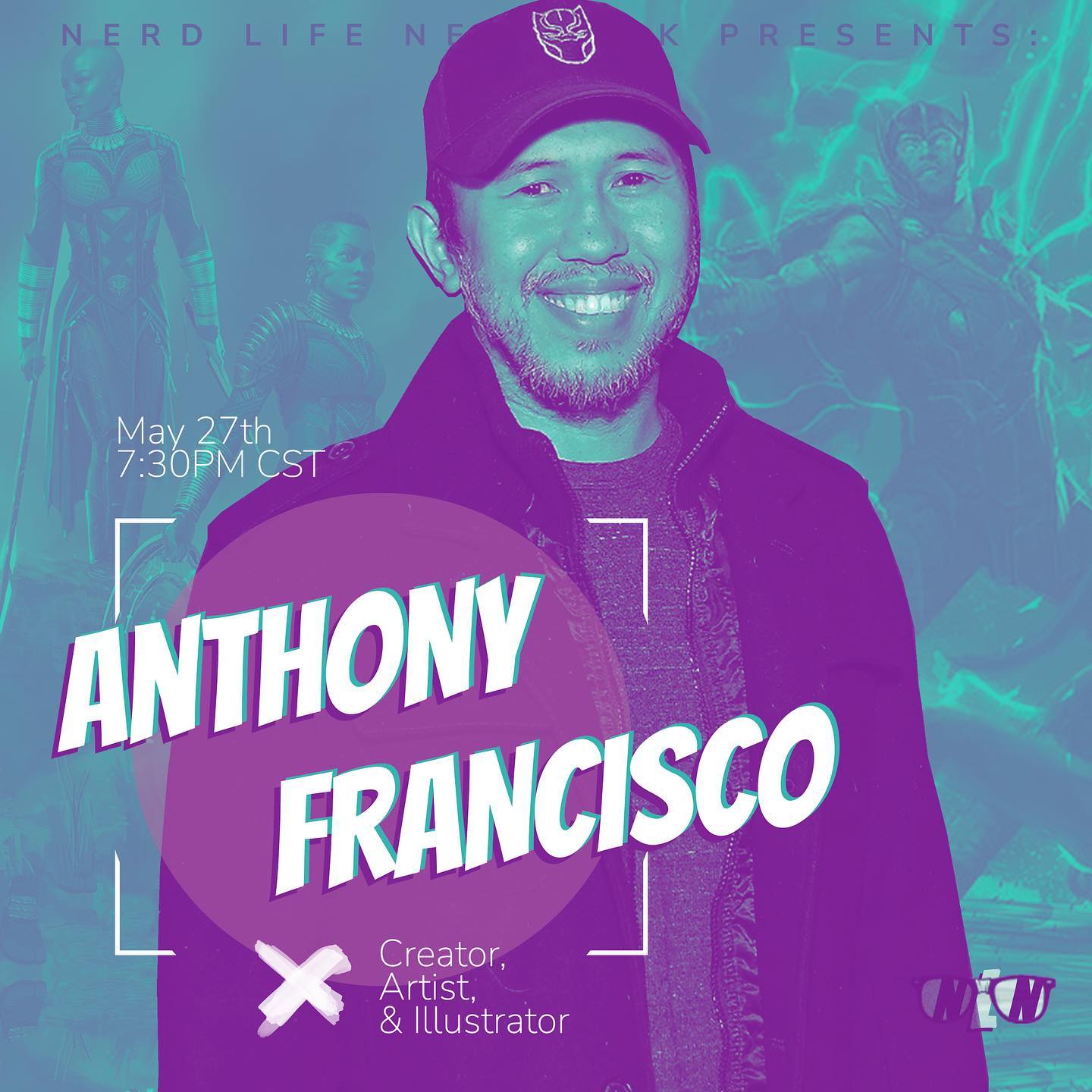 A former Marvel Studios Senior Visual Development Artist for 9 years, he helped develop and design the Heroes and Villains of the Marvel Cinematic Universe.

Dubbed as the "Visual Father of Baby Groot", he is also responsible for the final design of the award-winning iconic character The Dora Milaje, Okoye and Nakia, which has been the corner stone for the look of the film. He designed Loki for Thor Ragnarok, Tazerface and Teen Groot, to name a few. Additionally, he helped shaped scenes in movies, such as Avengers Infinity War when he suggested the idea of dropping the moon on Doctor Strange during his battle with Thanos. Other Marvel films and series he has contributed to include Guardians of the Galaxy Vol 1,2,3 ; Ant-man, Ant-man and the Wasp, Ant-man and the Wasp: Quantumani ; Black Panther 1 & 2, Doctor Strange, Avengers: Infinity War and Avengers End Game, WandaVision, Thor: Ragnarok, Thor: Love and Thunder, Black Widow and Shang-Chi. A few more major characters designed by Anthony will be released for Antman 3, Captain Marvel 2 and Black Panther 2!

Get to know the entities that form the Creature Chronicles team

We come in peace